You are cordially invited to join us for a special webinar as we discuss important topics for those who are approaching age 65. Medicare 101 is a complimentary 45-minute online, an informational workshop for the community brought to you by Florida Medicare 101. You won’t want to miss this event! 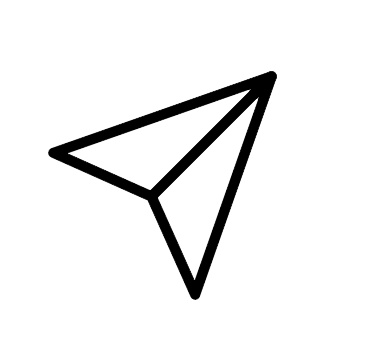 Bill Matherly brings over a decade of insurance experience to Florida Retirement Group. Bill began his career in the insurance industry in 2009 at Florida Blue, formerly known as Blue Cross Blue Shield of Florida. During the eight years he was there, he was a consistent top producer. In 2018, Bill joined Florida Retirement Group and quickly became one of their top producers as well.

His main goal is to build strong relationships with the client by focusing on what’s best for them. Bill understands how confusing Medicare can be and has a passion for educating his clients on this subject.  Bill’s patience, good listening skills, and attention to detail assist him in choosing the plan that will best suit the specific needs of each individual.

Bill currently holds a 2-15 License for Life, Health, and Variable Annuity, and is contracted with a variety of insurance carriers which is beneficial when properly deciding the best path for the client.

Bill is originally from Mattoon, IL and moved to Florida in 2009. He attended Eastern Illinois University and studied communications at the University of Illinois at Chicago. In his spare time, he enjoys running, watching the St. Louis Cardinals, and spending time with his family. Bill currently lives in Tampa with his wife, Amy, and their daughter, Ruby.